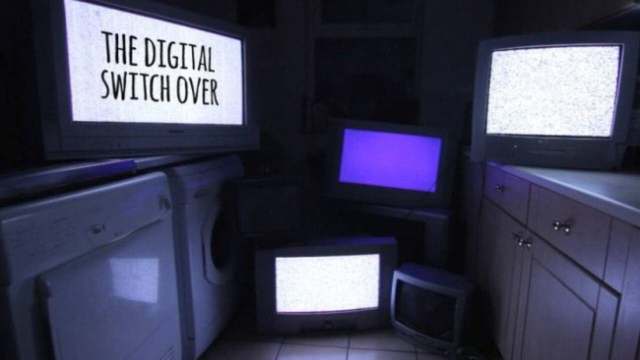 The Federal Government has concluded plans to Kick-start the new rollout of the Digital Switch Over, DSO, in Lagos State, scheduled for April, 29, 2021.

DSO, is the process of transitioning from analogue to digital television broadcasting.

The transition from analogue to digital television decision followed a treaty agreement that was signed at the Regional Radio communication Conference (RRC-06) in Geneva, Switzerland, on June 16, 2016 to usher in ‘all-digital’ terrestrial broadcast services for sound and television by a target date ofJune 17, 2015.

It aimed at creating a more equitable, just and people-centered Information Society, which would connect underserved populations and remote communities, thereby bridging the digital divide.

Chairman of Ministerial Task Force on the DS0 and Minister for Information and Culture, Lai Muhammed, disclosed this during a courtesy visit to Lagos…