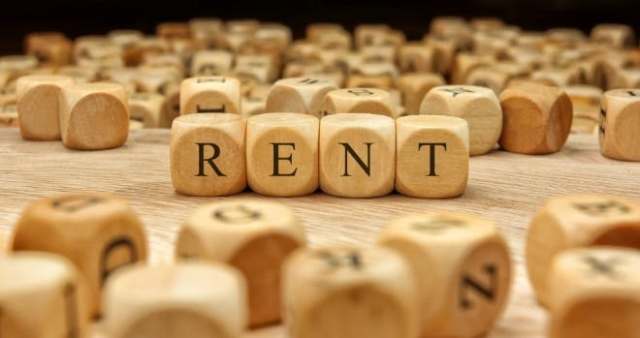 Residents of Awka, Anambra capital, and Onitsha, the commercial hub, have expressed worries over the astronomical hike in rents.

The respondents made their feelings known in separate interviews with the News Agency of Nigeria (NAN) on Saturday in Awka.

They complained that rents for residential houses, offices and shops were becoming so high that they now adversely affect the living standards of residents.

Miss Uchenna Okafor, a computer operator in the Aroma area of Awka, said she was initially paying N80,000 for a single room self-contained, but lamented that her landlord later raised the rent to N120,000 per annum.

Another resident, Titus Maduako, said he used to pay N300,000 yearly for a three-bedroom apartment he lived, but said that his landlord recently served the occupants a notice increasing the rent to N400,000.

Mr Alloy Attah, who resides in Onitsha, also said that rents for shops and offices in the commercial city had gone out of the reach of the low and middle…