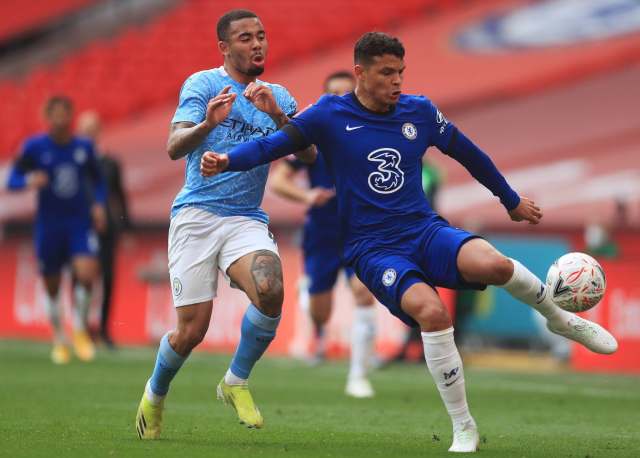 Hakim Ziyech’s second half strike was enough to beat Manchester City and send Chelsea into the final of the FA Cup on Saturday.

The win means Thomas Tuchel took Chelsea to a major final in only his first season in charge, while it denies City the opportunity to do a quadruple.

Both teams came into the game on the back of a Champions League semi-final qualification and started with different line-ups from what was used during mid-week. Notable changes were goalkeepers Kepa Arrizabalaga and Zack Steffen coming in for Edouard Mendy and Ederson respectively.

After a scoreless first half that was evenly contested, Ziyech latched onto a Timo Werner pass in the 55th minute to score the only goal of the match that was enough to send Chelsea on their way to a May 15th Wembley date with either Leicester City or Southampton.