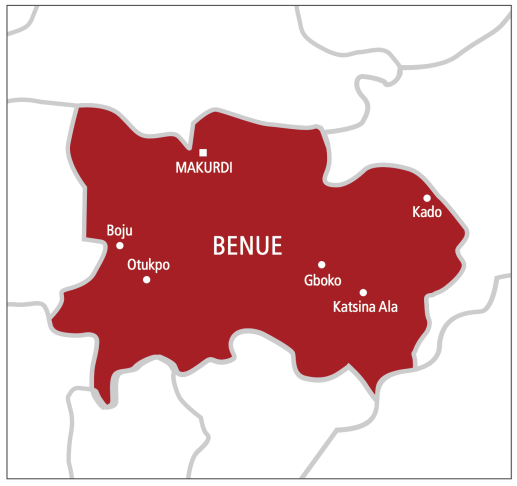 The attackers also inflicted serious injuries on five others out of which three are in critical condition. It was gathered that among those killed were two children of ages 10 and 12.

In his account of the incident, an indigene of the community and the State Commissioner for Lands, Survey, and Solid Minerals, Mr. Bernard Unenge stated that the attack was unprovoked.

According to him, “the entire thing started at about 1 am today Saturday when I got a call from my village, Mbamondu community in Makurdi Modern Market Council Ward of Makurdi LGA, that my people were being attacked by Fulani herdsmen militia.

“We had to call on the security operatives that were station around Adaka community, though…