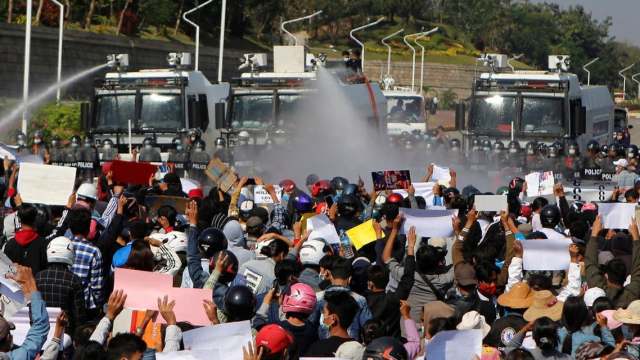 Opponents of the February 1 coup in Myanmar set up an alternate, opposition government on Friday, dubbing it the National Unity Government.

Like the civilian government that was ousted by the military, the new body includes Win Myint as president and Aung San Suu Kyi as state counsellor, a position she turned into the de facto head of government.

However, those two have both been in detention since the coup, which is why the opposition leaders created a prime minister position, which will be filled by Mahn Win Khaing Than, a member of the ethnic Karen group and a former parliamentary speaker for Suu Kyi’s National League for Democracy (NLD).

Organizers said it was important to them to include people from different ethnic groups and to set up a proto government with ministries, including the nation’s first ministry for women, youth and children’s affairs.

The junta that ousted the old government has not reacted, though it is hard to imagine it will cede any power. The…