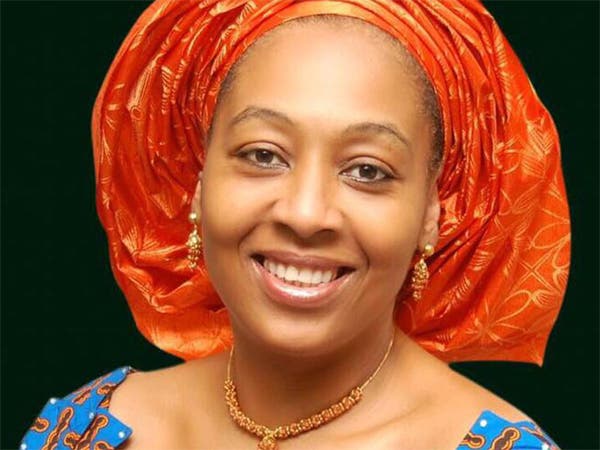 THE daughter of the late vice president of Nigeria, Dr. Alex Ekwueme , Mrs. Chidi Onyemelukwe has said that she is fully prepared to serve as governor of Anambra State, having acquired the necessary experience in governance.

Onyemelukwe, who was the deputy governorship candidate of the Peoples Democratic Party, PDP, in the Anambra 2017 election, has already purchased the PDP nomination form for the November 6 election and has been touring the various wards in the state to mobilize supporters for the June primary of the party.

Speaking after the election of a new chairman for PDP in Nnewi North local government area, Onyemelukwe said although all the aspirants presenting themselves for consideration under the platform of PDP were eminently qualified to govern the state, the party delegates should endeavour to nominate a flag bearer who would serve the state with the fear of God.

She said: “I have the exposure, requisite street and administrative experience to drive this broad…