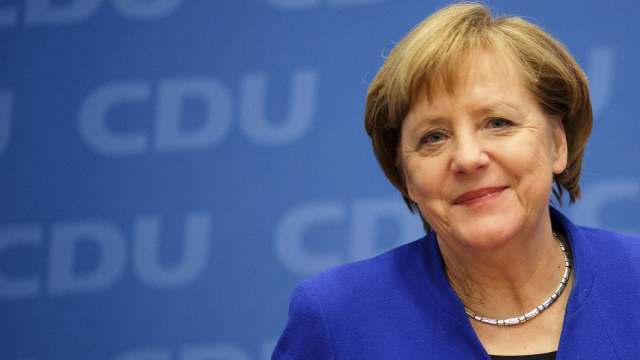 German Chancellor Angela Merkel has defended her plans to introduce a strict nighttime curfew to head off surging new coronavirus cases amid growing opposition to the proposed new law.

Speaking in parliament on Friday, Merkel said plans were ongoing to impose the curfew in regions where the number of new COVID- 19 cases rose above 100 per 100,000 inhabitants.

He said over a seven-day period was not new and had already been applied in several of the nation’s 16 states.

Merkel’s so-called emergency brake plan, which includes a night-time curfew from 9 p.m. (1900 GMT) until 5 a.m., has come under criticism from both legal experts and opposition party members.

Inaugurating a parliamentary debate on the new law, the chancellor said measures in some other nations such as Portugal and Britain were even more restrictive than what Berlin planned for Germany.