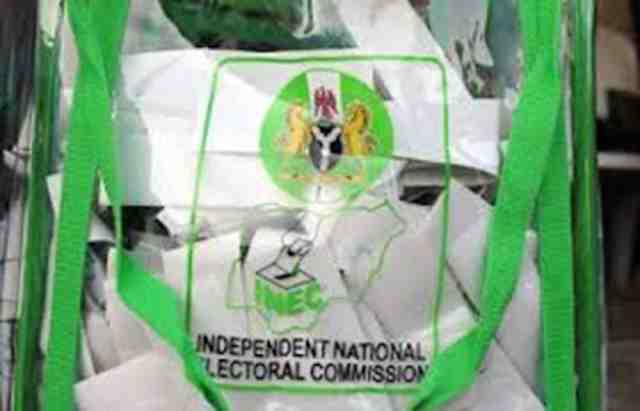 Ahead of 2023 general elections, the Independent National Electoral Commission (INEC) has promised to make polling units accessible to the electorate to remove voter apathy during elections.

INEC Resident Electoral Commissioner (REC) in Kwara, Malam Garba Attahiru-Madami, made this known on Monday in Ilorin while declaring open two-day training on “Implementation of expansion of voters’ access to polling units”.

Attahiru-Madami said polling points in all polling units would be expanded to polling units to make them accessible to the people.

He noted that many eligible voters refused to vote on election day because of the distance of polling units to their residences.

The REC told the participants that the training was very important to INEC, just as election was…