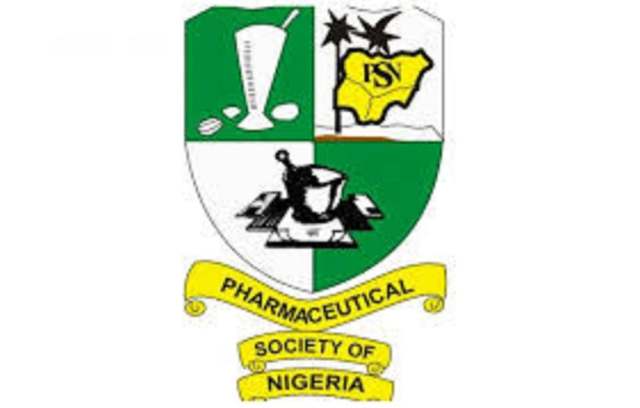 Abdulrazaq who spoke at the inauguration ceremony of Pharm. Adejuwon Otelaja as the new PSN Kwara State Chairman noted that the role of pharmacists in society was critical as they are closest to the grassroots.

Represented by his deputy, Mr Kayode Alabi, Abdulrazaq, who was decorated as grand patron of the PSN, noted that the role of pharmacists in healthcare cannot be overemphasised.

The President of the PSN, Mazi Sam Ohuabunwa, represented by the Deputy President (North), Pharm. Munir Elelu, charged the new PSN leadership to strive for distinction in professional ethics, practice, and morality.

In his acceptance speech, Otelaja said pharmacists in Kwara state deserve the respect and attention of the government and private sector…