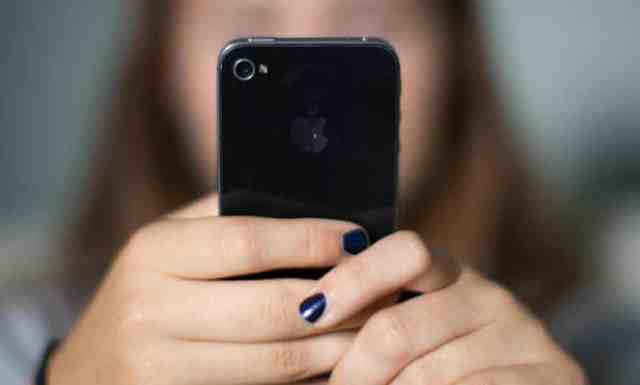 Britain’s home secretary is to accuse Facebook of undermining efforts to catch paedophiles through the protection online messages.

On Monday, Priti Patel would be attending a virtual event with the National Society for the Prevention of Cruelty to Children (NSPCC) on encryption of chat messages.

During the event, she is due to raise concerns over Facebook’s plans to encrypt Instagram and Facebook messages, according to comments seen by DPA ahead of the meeting.

End-to-end encryption ensures only the sender and receiver can read an online message.

Critics have said this prevents authorities from intercepting possible criminal content, such as child pornography.

Companies such as WhatsApp, which is owned by Facebook, and Signal already has encryption.

“Sadly, at a time when we need to be taking more action, Facebook is pursuing end-to-end encryption plans that place the good…