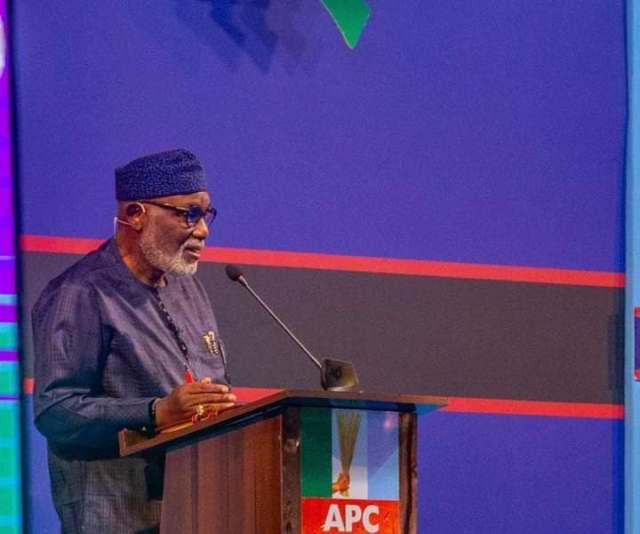 Governor Oluwarotimi Akeredolu of Ondo State says his government will not oppose the implementation of financial autonomy for judiciary when a standard framework is eventually agreed upon nationwide.

Akeredolu stated this while addressing members of the state chapter of Nigerian Bar Association (NBA) and officials of Judicial Staff Union of Nigeria (JUSUN), who protested to his office in Akure.

He said that the state could not single itself out on the issue of judiciary’s financial autonomy without inputs from other states of the federation.

The governor, therefore, pleaded with the state’s judiciary workers to exercise patience, pending the conclusion of ongoing deliberations on their demand for financial autonomy.

The News Agency of Nigeria (NAN) reports that the governor was represented by his Deputy, Mr Lucky Aiyedatiwa at the event.

According to Akeredolu, members of the two unions are currently engaging both the state and the…

The spirit of Democracy and its enemies