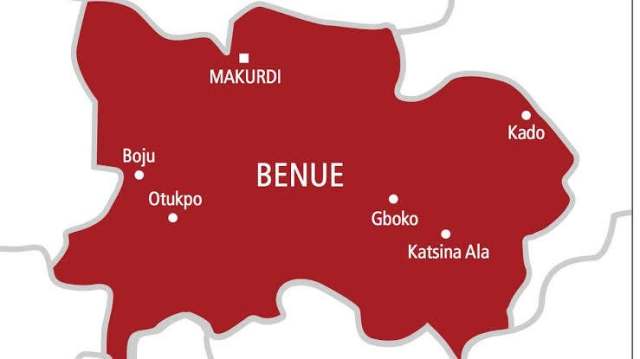 Two paramount rulers in Konshisha Local Government Area, LGA, the Vice Chairman of the council and the councilor representing Mbagusa/Mbatsev Council Ward where 12 soldiers were killed on Easter day have been handed over to the Police for investigation.

This came as Benue State government in collaboration with stakeholders in the council recovered eight of the 12 riffles confiscated from the slain soldiers.

Governor Samuel Ortom of Benue State who made this known yesterday after presiding over an expanded State Security Council, SSC, meeting in Makurdi which had stakeholders of the LGA in attendance, commended them for supporting the government to realize the promise he made to the military high command and the federal government that everything would be done to recover the confiscated weapons.

Joshua ‘ll be too tough for Usyk, says Oboh