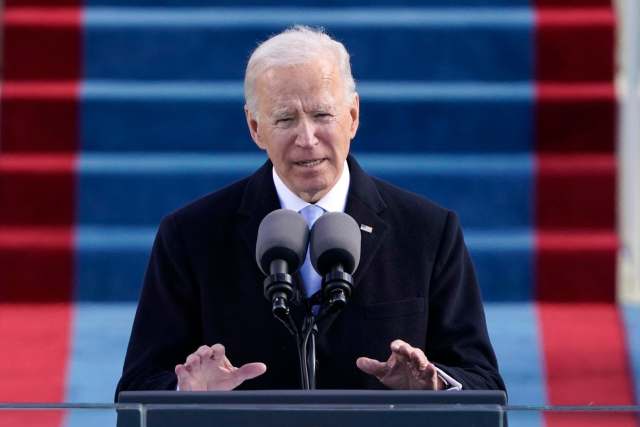 The term was common during former President Donald Trump’s administration, turning up frequently in statements and news releases from both Immigration and Customs Enforcement and Customs and Border Protection.

The Washington Post reported that the shift, which also bans the phrase “assimilation” in favour of “integration” was outlined in memos sent Monday to ICE and CBP.

The White House confirmed the change to the Daily News, but declined to provide further comment.

“As the nation’s premier law enforcement agency, we set a tone and example for our country and partners across the world.

“We enforce our nation’s laws while also maintaining the dignity of every individual with whom we interact.