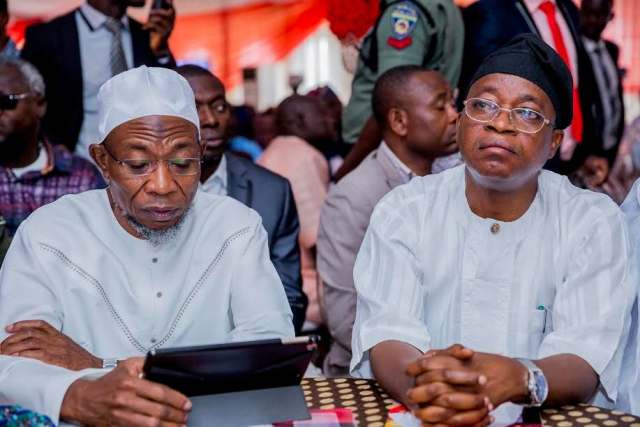 A group of young professionals in Osun, under the auspices of Osun Shall Rise Again, (OSRA), has called on former governor and Interior Minister, Ogbeni Rauf Aregbesola, to concentrate on the nation’s internal security rather than distracting Governor Adegboyega Oyetola with frivolity.

It also commended Governor Oyetola for the maturity with which he handled tantrums thrown at him by loyalists of his predecessor.

In a press statement signed by its Chairman and Secretary, Saheed Bakare and Lanre Akeju respectively, the group described the call by some of Aregbesola’s loyalists to probe an alleged attack on the former governor’s aide and cousin, Teju and purported to backslide in the security situation in the state as misplaced and laughable.

The group argued that the Police, which is already handling the probe should be allowed to do its job and warned Aregbesola to stop distracting Oyetola.