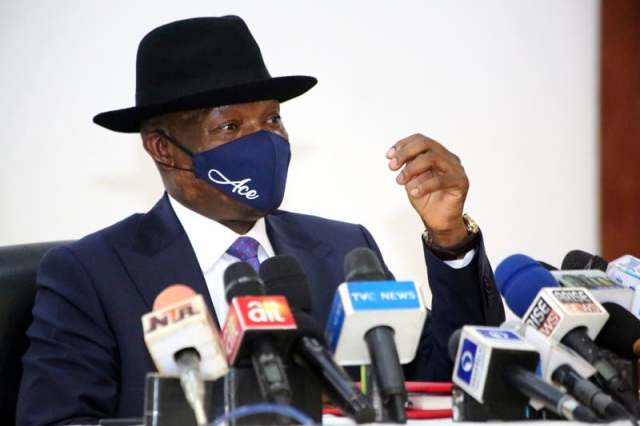 Determined to enhance cassava production in the State, Delta State Government has approved N250 million for the 2021 cassava development programme to be anchored by the Ministry of Agriculture.

The State Commissioner for Information, Mr Charles Aniagwu who disclosed this while briefing journalists after the State Executive Council meeting, said the State Government would revoke the Certificate of Occupancy (C of O) of any land in the proposed Asaba Industrial Estate that is not used for the right purpose for which it was allocated.

Aniagwu said the Exco presided over by Governor Ifeanyi Okowa, said approval of the status support on the Asaba Industrial Estate was given at the meeting, adding that in giving the approval, Exco examined the status of land that had been allocated to a number of industrialists previously.