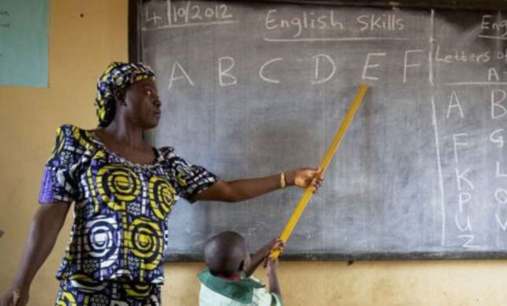 Nigeria has the unenviable record of having the highest number of out-of-school children, OSC, in the world, it is currently put at over 15 million.

Also, the country is among the leaders in the Misery Index calculation, no thanks to a number of factors.

Misery Index is the measurement of the impact of unemployment, inflation, and other factors on a nation’s economy and the resultant effects on the lives of the citizens.

Recently, the National Bureau of Statistics, NBS, came out with some startling figures. Unemployment rose from 27.1% to 33.3% in the fourth quarter of 2020.

That translated to over 23 million Nigerians being out of job, while another 15 million are underemployed. Also,1.4 million people were added to the labour market between the second and third quarters of that year. The inflation rate is about 17%.

In that same year, the nation imported N19.9 trillion worth of items and exported N12.5 trillion, leaving a deficit of N7.38…