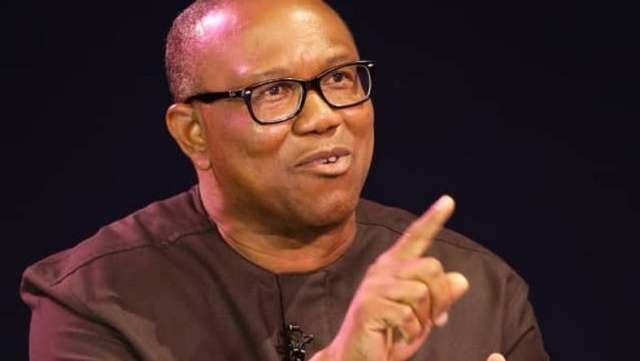 Spate of attacks on security agents and formations in the Southeast which had resulted in the death of personnel and the destruction of property  continued, yesterday, as no fewer than two policemen were feared dead while an unknown number got injured when yet-to-be-identified gunmen attacked Adani Police Station in Uzo-Uwani Local Government Area of Enugu State.

Vanguard gathered that the recent attack in Adani Police Station, Enugu State,  happened at about 2:30 AM  yesterday  morning.

A resident of the area, Uchenna Onyeji, said the development has thrown residents of the local government into fear and confusion.

Onyeji added that the gunmen,…