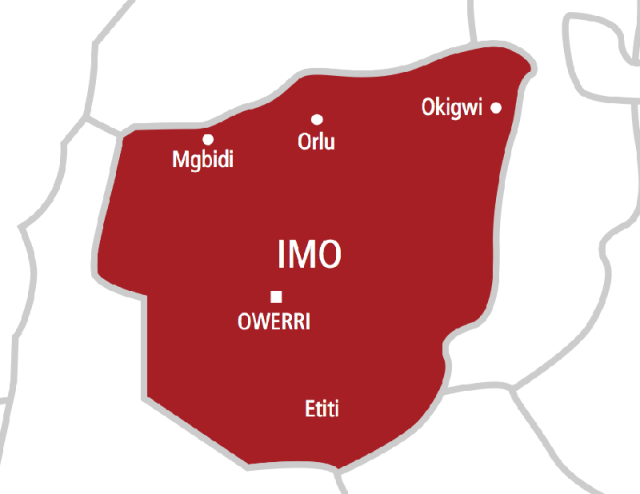 …They were arrested at midnight – Source

Fear is palpable in some communities in Imo state, over the alleged arrest of persons suspected to be members of Pro -Biafra groups.

Vanguard’s investigation yesterday in Owerri revealed that the arrest is said to be in connection with the various attacks on police stations and Owerri correctional centre in Imo.

A source who spoke to Vanguard from Ugbele in Izombe, Oguta local government area of Imo state, that one Charles Nwuzi and wife was taken away by security operatives.

He said: “Since last week, this thing started, as I am talking to you, Mr Charles Nwuzi and his wife was taken away by some…