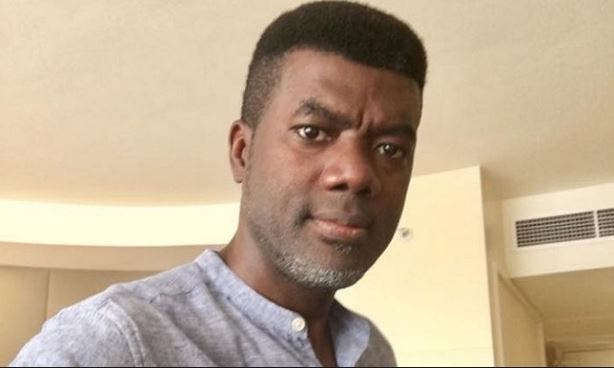 Omokri on Sunday via his twitter handle asked if they (Nigerian army) are weak when they see Boko Haram and strong when they see ESN, instituted by the proscribed Indigenous People of Biafra, IPOB.

Recall that a tactical team of the Nigeria Police, Nigerian Army, and Department of State Services (DSS), in a joint operation early Saturday, stormed the operational headquarters of the ESN in Awomama, Oru East Local Government Area of Imo State, killing…

2 killed, 7 injured as vehicle rams into commuters in Ogun