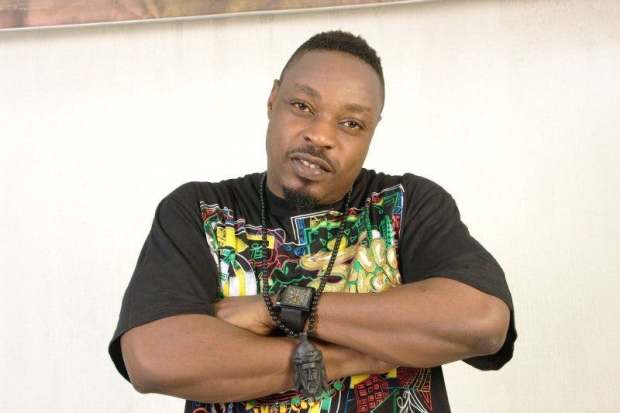 Popular Nigerian artiste, Eedris Abdulkareem Ajenifuja, has replied the Minister of State for Labour and Productivity, Mr Festus Keyamo, who claimed he (Eedris) singled him (Keyamo) out in his “Nigeria Jagajaga Reloaded” song because he had in 2018 refused to give him N3 million.

The Nigeria JagaJaga crooner in the remix of the original version which was released with a video a few weeks ago, questioned the position of the Minister in the President Buhari administration, saying, “Where Festus Keyamo sef? He don dey chop with cabal oh.”

Keyamo in a tweet response to the song claimed Eedris had approached him in 2018 when he was named Director of Strategic Communications for Buhari Campaign Organization and wanted to join the group for a fee.

He explained further that he told the artist that he had no budget for such, saying, “He (Eedris) then switched to the fact that he wanted a loan to pay for his hotel bills to the tune of N1.3million and to cater for his ‘sick…