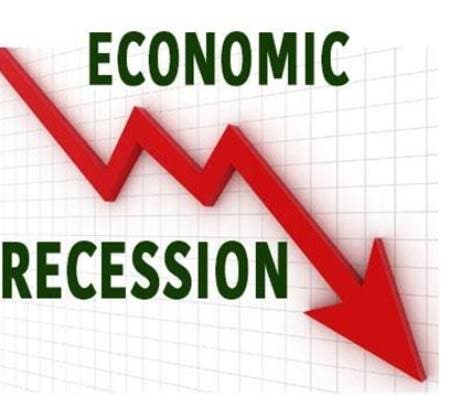 “In every community there is a class of people profoundly dangerous to the rest. I don’t mean criminals. For them we have punitive sanctions. I mean the leaders. Invariably, the most dangerous people seek power” – Saul Bellow, 1915-2015.

The Federal Government had a major role to play in the present predicament in which the nation finds itself.

But next time you hear a governor saying “all hands must be on deck”, then know you are listening to hogwash. They never mean it.

The only hands they want on deck are those to help clear the cargo off the ship of state.

Shortly after President Muhammadu Buhari signed the Minimum Wage Bill into law in 2019, with instructions for “immediate implementation”, I placed my hands on deck.

From my own calculations, FG and states…