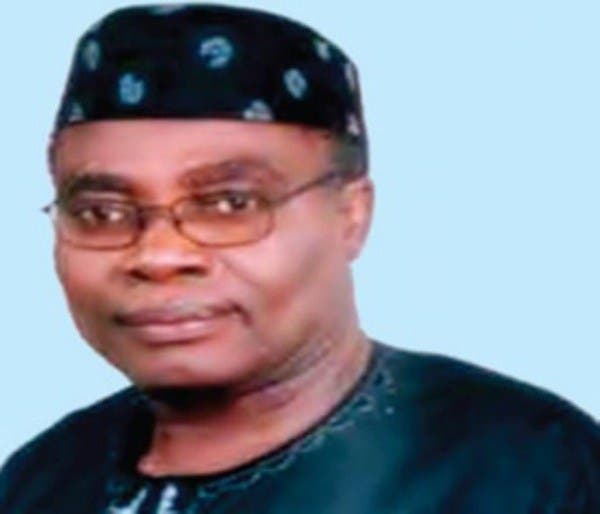 Former Senate President, Adolfus Wabara, has warned that the factors that led to the 30-month Nigeria bloody civil war “have persisted and are even getting worse now”.

About 5 million people mostly Biafrans were said to have been lost during the war.

Senator Wabara in an exclusive interview with the VANGUARD in Aba, regretted that instead of making genuine efforts to address the issues that caused the avoidable war, leaders of the country are rather watching them to fester.

He said that Nigeria had continued to treat Ndigbo as enemies despite huge contributions by the tribe towards national development.

Wabara argued that fighting a civil war is not enough ground for Nigeria to perpetuate injustice against Ndigbo.

” If we faught Biafran war there was reason for that”, Wabara argued.