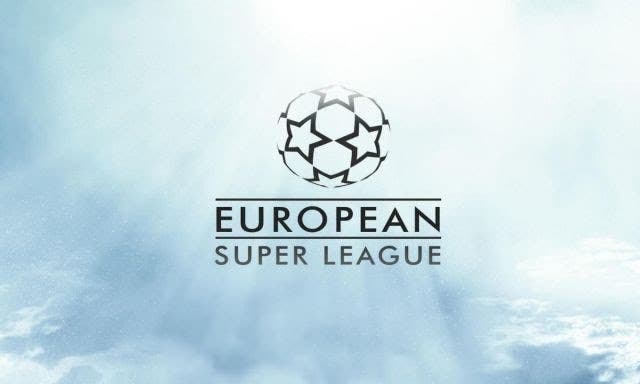 Banking giant JPMorgan made a rare public apology on Friday, admitting that it regrets backing Europe’s doomed Super League of top-tier soccer teams, which has sparked a violent backlash from fans.

“We clearly misjudged how this deal would be viewed by the wider football community and how it might impact them in the future,” a representative for the bank said. “We will learn from this.”

JPMorgan provided a $4.2 billion cash infusion to the founding 12 soccer teams to break away from the established soccer league, the Union of European Football Associations, in order to form its own more lucrative league.

But the plan fell apart on April 21 after the rogue breakaway group lost the backing of all six Premier League teams, with eight of the 12 founding clubs from England, Italy, and Spain backing out under massive pressure from fans, politicians, and even the British royal family.

JPMorgan was tarred and feathered for its role in funding the Super League, which was…