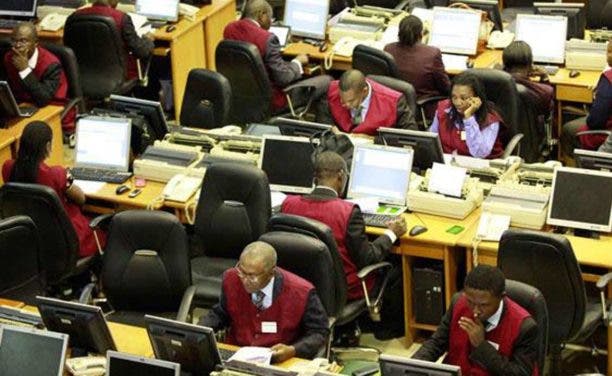 The equities market has been jolted back to life after over two months of depressed trading and bearish run following bargain hunting in banking stocks as the first quarter (Q1) earning season kicks-off last week.

This is even as investment analysts have projected more bullish outlook against the background of the anticipated positive earning releases by the quoted companies.

According to  analysts at Cowry Asset Management, investors would likely tweak their positions in favour of companies that record impressive earnings with the possibility of high dividend payout ratio as the results are released.

They,  however,  said that domestic equities market would trade sideways even in the midst of Q1 2021 financial results release.

Also,  analysts at Cordros Capital said that as the market is flooded with financial results,  investors would be looking for clues on how corporate earnings would evolve within…