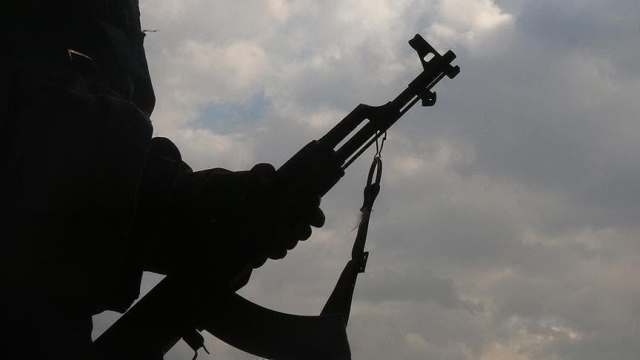 No fewer than eight communities comprising about 1,500 residents have reportedly been sacked by bandits in Shiroro Local Government Area of Niger State.

It was gathered that the bandits numbering about 60, late Saturday, invaded Fuka District on motorcycles armed with AK-47 rifles.

The bandits, it was gathered, after forcing out the villagers from their houses moved from house to house to steal cash and other valuables as well as rustled their cows.

Many of the villagers mostly women and children were wounded by the bandits and were immediately rushed to an undisclosed hospitals.