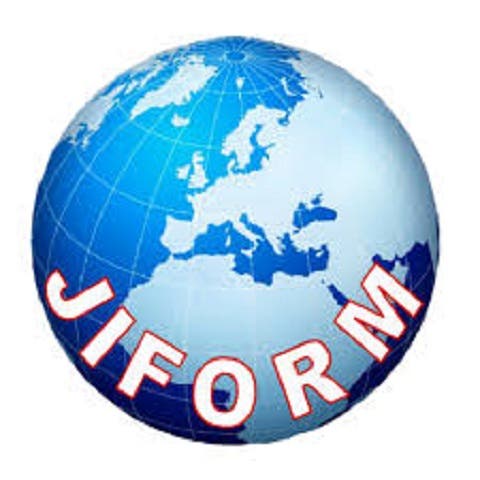 …as JIFORM insists on the protection of Nigerian migrants

JOURNALISTS International Forum, JIFORM, has risen against some existing law on migration matters in Nigeria and called for effective legislation to aid migration and its benefits to the country.

The Minister of Labour and Employment for the state, Festus Keyamo and the Chairman Senate Committee on Foreign Affairs, Senator Adamu Mohammad Bulkachuwa had insisted on adherence to the existing laws guiding migration in Nigeria.

Speaking in Calabar at the Cross River State Migration Summit with the theme: Utilizing The Gains Of Migration To Advance Economic Development In Nigeria,  the President of JIFORM, Mr Abayomi Ajibola and over 300 journalists across the continents argued that the existing laws in the country had failed to protect the rights to dignity of labour for Nigerians both within and outside the country.

Also, the Governor of Oyo State, Seyi Makinde represented by his Senior Special…