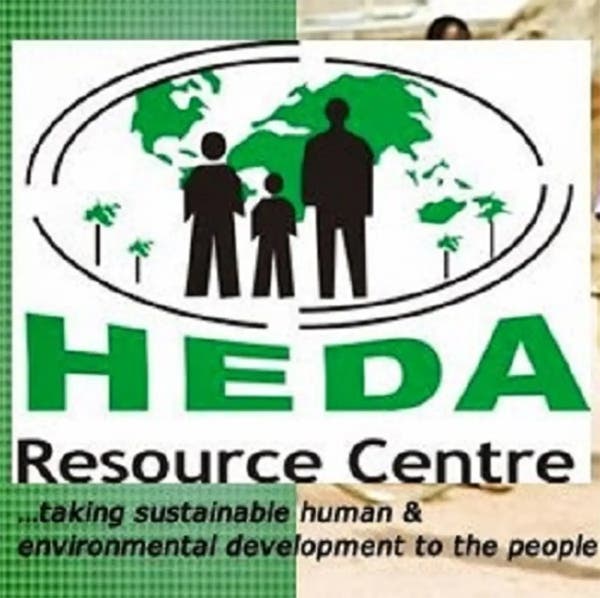 …urges FG to be proactive in tackling corruption cases

The Human and Environmental Development Agenda (HEDA) Resource center has revealed that Nigeria have been losing about $15 to $18 billion annually as a result of illicit financial flow (IFF).

HEDA also quoted that Nigeria’s loss has been accounted for about 30 percent of Africa’s loss to IFF which was at $50 billion in the last 10 years, saying it is unfortunate the number may rise as the corrupt practice escalates.

“The Thabo Mbeki report of 2018 put Africa’s losses at between $50 and $60 billion per year, with Nigeria accounting for 30 percent of the amount. Therefore, Nigeria may be losing between $15 and $18 billion every year to illicit financial flows.

“Some opinion poll have argued that Nigeria alone may have lost up to $50 billion annually, while other source estimates that African States collectively linked to IFF to the tune of approximately $60 to $100n billion each year,” stated…