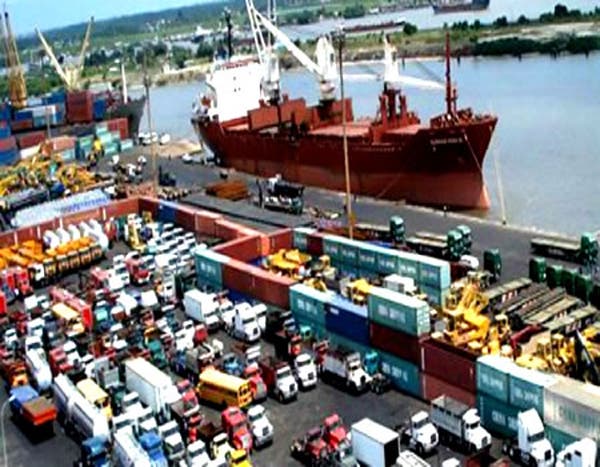 Standards Organisation of Nigeria (SON) has made seizures of substandard tyres worth N600 million, just as it lamented its absence at the nation’s ports.

Speaking at an enforcement exercise carried out at a warehouse along Lagos-Ibadan expressway, Director General, SON, Mallam Farouk Salim, said that the tyres were stuffed in over 100 containers, which makes the thread lose integrity.

Salim said that the tyres has no economic value and are like time bombs waiting to explode, maintaining that SON will stop at nothing to ensure that substandard tyres do not find their ways into the hands of unsuspecting consumers in the country.

Describing its relationship with Nigerian Customs Service (NCS) as excellent, he said that the fight against substandard goods is best fought at the point of entry, even as he called for closer synergy between the sister agencies to combat the menace of substandard goods.

He said: ‘’This is a very dangerous situation…