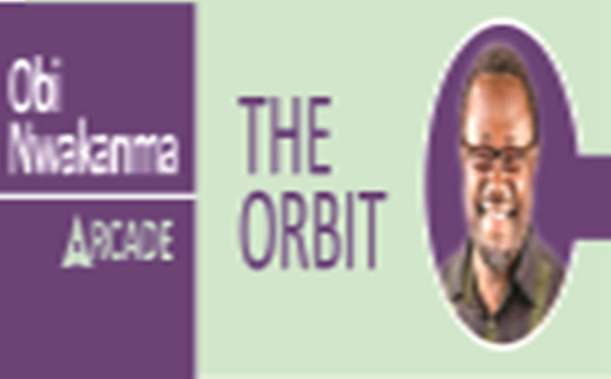 These are most certainly troubling days in Nigeria. First, there are signs that Nigeria is broke. Under this administration, which inherited a very robust economy, Nigeria is now what people are calling “the hungry capital of the world.”

The administration came with an economic idea whose kernel was, simply put, the “almajirinization” of Nigeria. It aimed to equalize poverty, not create wealth.

The administration alienated the key economic drivers of the nation; and then embarked on a policy of “handouts” which it said was to “get millions out of poverty.” What did that mission look like? Well, here it is: in the first term, it sent the Vice-President, the siddon-look pastor of Aso-Rock, to various towns distributing what they called, “Trader Moni.” Soft loans, they said, starting with N10, 000 to N50, 000.

Skeptics of course saw through the entire laughable show. The money was a buy-off for votes, and since the elections, “Trader Moni”…