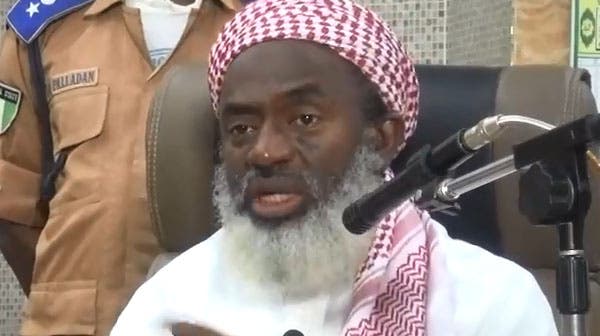 Gumi who gave the warning during an interview with Roots TV said allegations against the embattled Minister were not true and should be discarded.

You would recall that different groups, politicians have since called for the resignation of the Minister over his past support for terror groups insisting that Pantami’s renunciation was not enough.

But in the interview, Gumi said Nigeria should get more people like Pantami and put them in power instead of calling for his removal.

“All his actions, one hundred percent, shows he is not a terrorist. Those who are terrorists are after his life. The Minister…