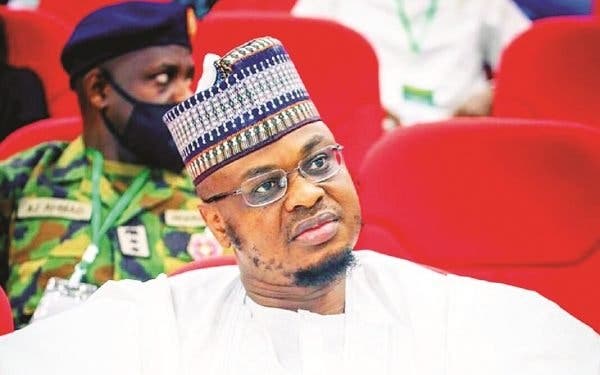 Indications that the House of Representatives may formally present, debate and call for the suspension or outright sack of the Minister for Communication and Digital Economy, Isa Pantami via a motion became more visible on Sunday.

This is as a member of the House, Hon. Ben Rollands Igbakpa, representing the Ethiope Federal Constituency of Delta State stated that entrusting Pantami with the sensitive bio-data of Nigerians was unsafe.

Pantami is currently embattled for showing sympathy for insurgents in a series of utterances that had provoked thoughts and attracted widespread condemnations from Nigerians even though the Minister has since shown remorse.

It will be recalled that the Minority Leader of the House, Hon. Ndudi Elumelu had through a Point of Privilege raised the matter at the House plenary, Wednesday last week.

But his Order which was conventionally not…