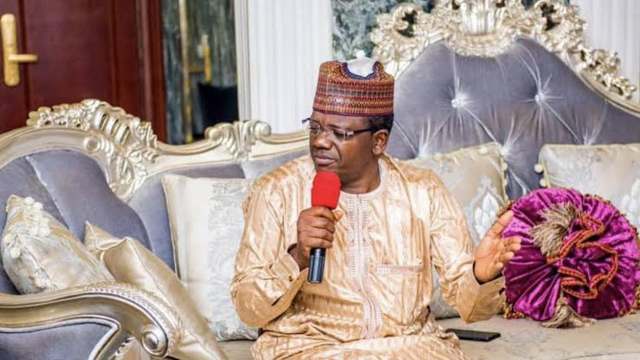 Governor Bello Matawalle of Zamfara has directed security agencies to henceforth demolish the houses of informants and those supplying arms to bandits in the state.

A press release signed by Yusuf Idris, the Director-General on Media to the governor, issued to newsmen in Gusau on Wednesday, said that the order was with immediate effect.

Matawalle issued the order when Sokoto State Governor, Aminu Tambuwal paid him a sympathy visit over recent bandits attacks on some communities in Zamfara, which left many people dead and several others displaced.

Matawalle said serious punitive measures would henceforth be taken including the demolition of any house where informants, weapons suppliers and others aiding banditry activities are arrested in the state.

He said the action became necessary in order to fully address the resurgence of banditry in some parts of the state.

According to him, many people who are living mostly in the cities are providing information to…