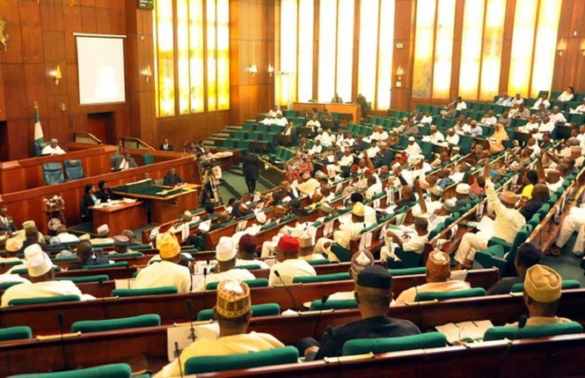 The News Agency of Nigeria (NAN) reports that the resolution was sequel to a unanimous adoption of a motion by Rep. Satomi Ahmed, at plenary.

Moving the motion, Ahmed recalled that 230 girls from the school were kidnapped by Boko Haram terrorists who also vandalised the school in 2014.

The lawmaker recalled that the terrorist act attracted national and international condemnation and led to the formation of the Bring Back Our Girls (BBOG) movement by a coalition of Civil Society and Human Rights organisations.

Ahmed said that the Federal Government, under the administration of President Goodluck Jonathan, announced a N500 million fund to rebuild the school.

According to the lawmaker, the school, when rebuilt and fully rehabilitated, was expected to have a state of…