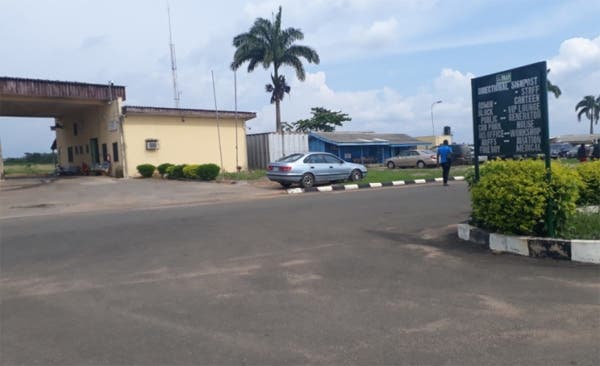 The News Agency of Nigeria (NAN) reports that the called was sequel to the adoption of a motion by Rep Mayowa Akinfolarinwa (APC-Ondo) and eight others on the floor of the House, on Thursday in Abuja.

Moving the motion, Akinfolarinwa said that as a former Minister of Aviation, Agagu ensured that the six-year ban placed on flights to and fro Nigeria by the American Government because of poor aviation security was lifted.

He added that the training of pilots started at the College of Aviation Technology, Zaria after seven years’ hiatus, occasioned by lack of trainer aircraft.

The lawmaker noted that the late Agagu served in various capacities and demonstrated quality leadership to encourage others to dedicate their lives to service of the nation.

The House thereafter urged the federal government to recognise Agagu’s…