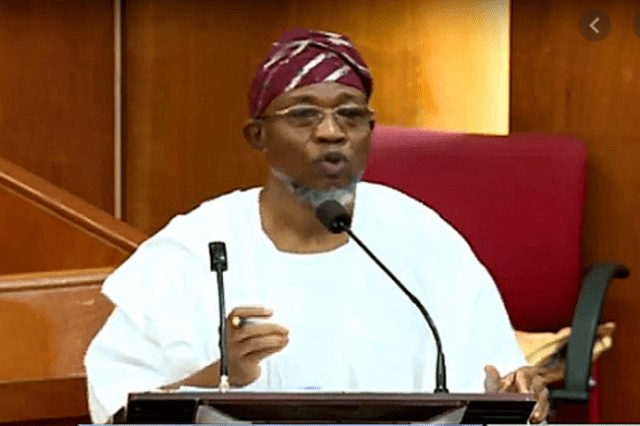 The Federal Government has expressed great outrage at the recent wave of attacks on Custodial Centres of the Nigeria Correctional Service NCoS, ordering personnel of the Service’s armed squad to shoot at sight any internal and external aggressor.

This was as he said some of the inmates who escaped from the custodial centres have been rearrested for murder.

He also cautioned the personnel against trafficking which he said is one way through which criminals invade the facilities having known that they could smuggle contraband into the facilities.

While he declared the centres as “red zones” which must remain inviolable at all costs,…