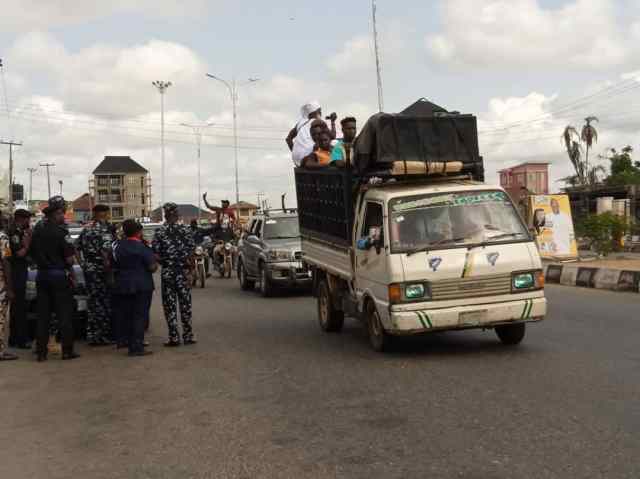 THE Police, on Saturday, clashed with members of Ilana Omo Oodua in Abeokuta, Ogun State during a rally organised to drum-up support for the actualisation of Yoruba Nation.

The group, under the leadership of a renowned Professor of History, Banji Akintoye, is the leading organisation agitating for the emergence of Yoruba Nation.

The Ogun Police Command, in a statement by its spokesman, Abimbola Oyeyemi, had banned the rally, alleging that it was being planned to destabilise the State.

But in a swift response, the Media and Communications Secretary of Ilana Omo Oodua, Mr. Maxwell Adeleye, said the rally would go ahead, saying any attempt to stop the rally would be considered as a declaration of war against the…