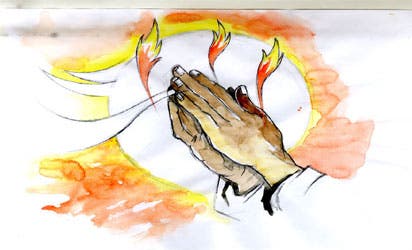 …Says restructuring is the way out

The Supreme Head of the Cherubim and Seraphim Unification Church of Nigeria, His Most Eminence, Prophet Dr Solomon Adegboyega Alao, has called on Christians and Moslems to pray against the disintegration of Nigeria.

He said unless drastic steps are taking to reverse the trend of insecurity and hatred among citizens, the country is drifting towards the precipice.

He, however, restated that the solution to the multifaceted problems the country is dealing with at the moment is restructuring.

He also declared that anyone vying for public office ahead of 2023 but fails to support restructuring will not attain the position of power.

The clergyman made this known at the official installation of the Vice Baba Aladura of the Eternal Sacred Order of the C&S church, Supretendent General Apostle Olatunde Oladapo which held in Lagos on Saturday.

According to him, “the nation is sick and fast approaching the precipice…