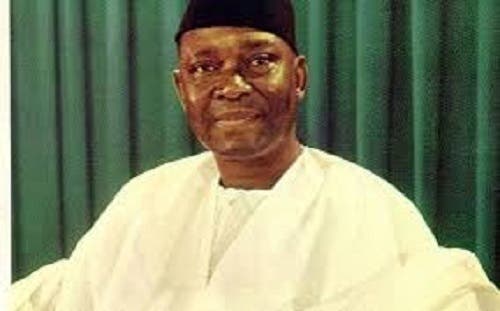 •Conditions that will make 2023 elections hold

•Yoruba have suffered a lot

•Afenifere votes for restructuring not secession

•We’ve no problems with breakaway groups like YCE, ARG, YUF

The Pan-Yoruba socio-political group, Afenifere has clocked 70 years. The General Secretary of the group, Basorun Seinde Arogbofa (OFR) who equally doubles as the Ondo state chairman of the group spoke with some selected journalists on the journey so far. In this interview, he explains the philosophy behind the group, its impact on the nation and its anxieties about 2023 elections amongst other issues.

Afenifere is 70 years old, how was the journey so far?

Afenifere is a little bit above 70 years, running to 71 years. The first meeting to bring Afenifere members together actually took the form of Action Group. They met on…