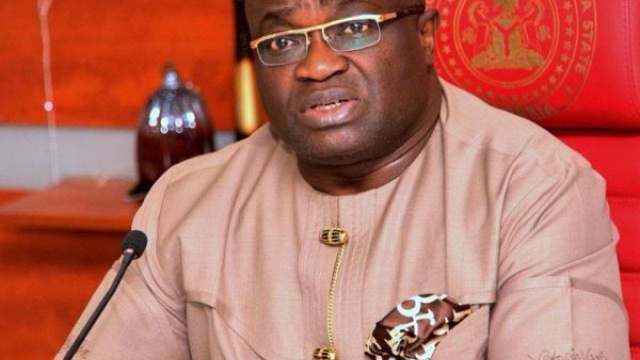 Governor Okezie Ikpeazu of Abia says the state government is ready to deploy necessary resources toward the realisation of the Dry Port project at Ntigha, near Umuahia.

Ikpeazu said this on Saturday, when officials of the East Gate Inland Container Terminal Limited, a Federal Government Concessionaire for the project, visited him at the Government House, Umuahia.

He described the project as an effective strategy to tackle the challenges encountered in trade and commerce in Abia, the entire South-East and South-South zones.

The governor described the importance of a port of destination for trade and commerce as enormous.

He further said the absence of the facility in the southeast, considered to be land-locked, had worsened the logistics and transportation challenges faced by entrepreneurs in the zone.