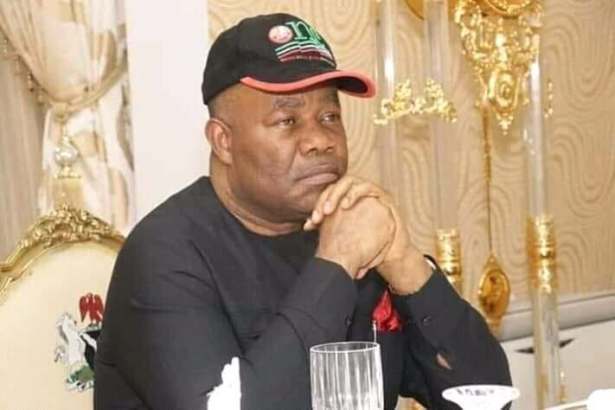 The Peoples Democratic Party, PDP, Friday charged the Department of State Services, DSS, and other security agencies to immediately invite the Minister of Niger Delta Affairs, Senator Godswill Akpabio, to name politicians in the All Progressives Congress, APC, that are behind the acts of terrorism and banditry ravaging the country

The major opposition party in a statement issued by its spokesman, Kolas Ologbondiyan stressed that “there is self-professed evidence that Senator Akpabio is privy to certain terrorism-related information which he must be made to share with the DSS as well as other security agencies.”

The statement read: “Our party’s position is predicated on comments made by Senator Akpabio at the APC national secretariat in Abuja on Thursday that the acts of terrorism in our country are ‘politically motivated’ and that they are the handiwork of infiltrators from neighbouring countries.