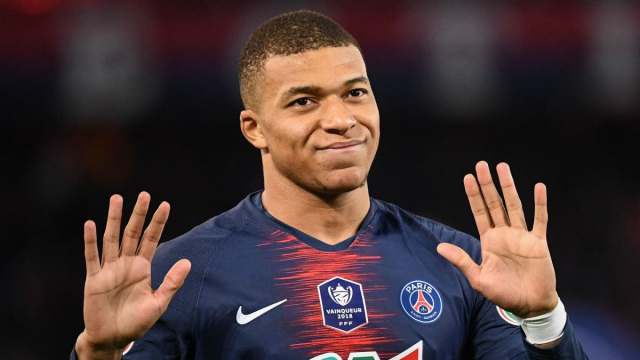 The France star sat out the 2-1 Ligue 1 win over Lens on Saturday after sustaining a calf injury in the first-leg loss to Pep Guardiola’s side earlier this week.

In his absence, Neymar and Marquinhos secured a narrow win for the champions.

It helped to put pressure back on title rivals Lille and give PSG a morale boost ahead of the game against Manchester City on Tuesday.

Pochettino could offer no guarantees over Mbappe’s availability after the match, but he hopes to have the forward at his disposal.

“I’m optimistic for Kylian,” Pochettino told reporters. “We assess him day by day. I think he’ll be able to play.”

The win moved PSG two points clear at the top of the table, with three games remaining, ahead of Lille’s clash with Nice.

Pochettino admired his players’ battling qualities as they held…