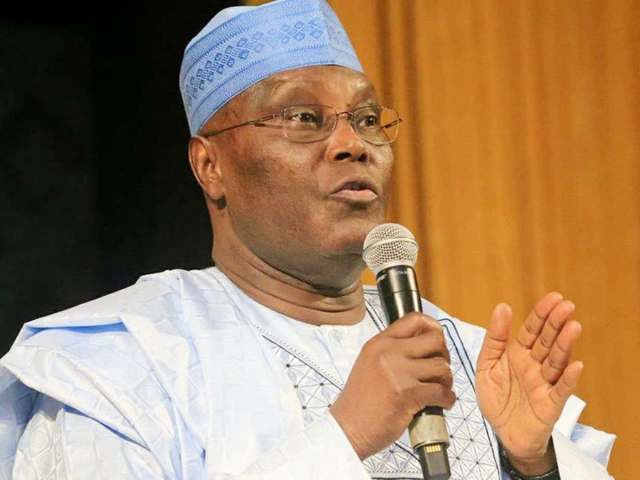 Former Vice-President Atiku Abubakar, governors of Edo and Lagos states, Godwin Obaseki, and Babajide Sanwo-Olu, as well as Lagos State chapter of the Nigerian Union of Journalists, NUJ, yesterday sought freedom of the press in the country.

The calls came on the occasion of celebration of this year’s World Press Freedom Day.

Alhaji Atiku Abubakar accused President Muhammadu Buhari’s government of clamping down on the media and intimidating citizens from expressing their thoughts freely.

Atiku made the allegation in a series of tweets on his Twitter handle, @atiku, in commemoration of the World Press Freedom Day.