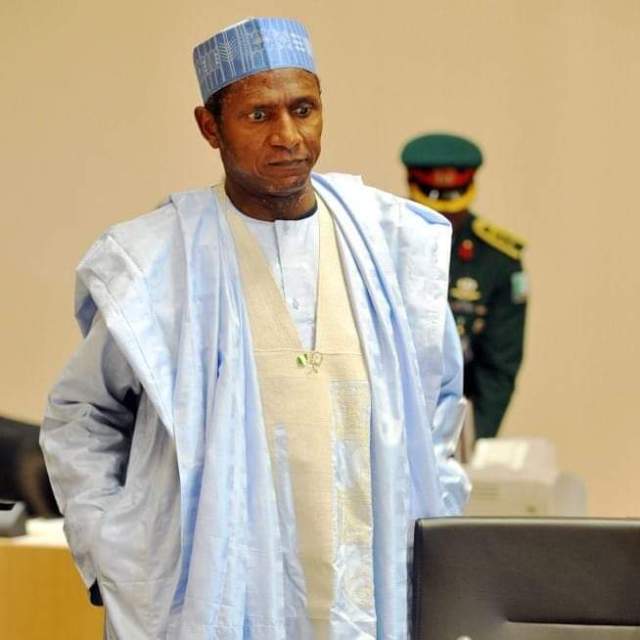 He said the late President…