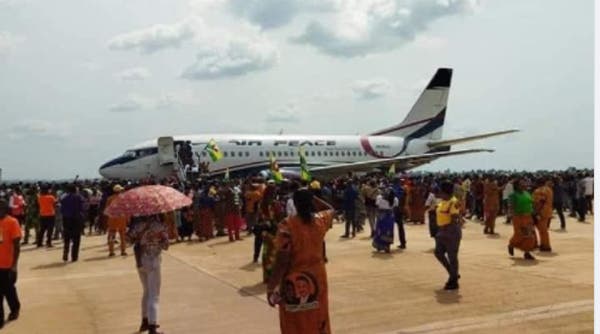 In fact, there were unconfirmed stories that wealthy Anambra people, who were enjoying the boom of inter- state land transport business, were sabotaging efforts of successive administrations to build an airport in the state as that, they erroneously believed, would crumble their business.

However, the successful implementation of the project by Governor Willie Obiano 15 months after construction began, has shown that what was lacking in the past was the political will to execute the project.

This is not to say that the airport project came without hiccups. When in March 2015, Governor Willie Obiano approved N5 billion for the development of a new four-lane approach road to the…