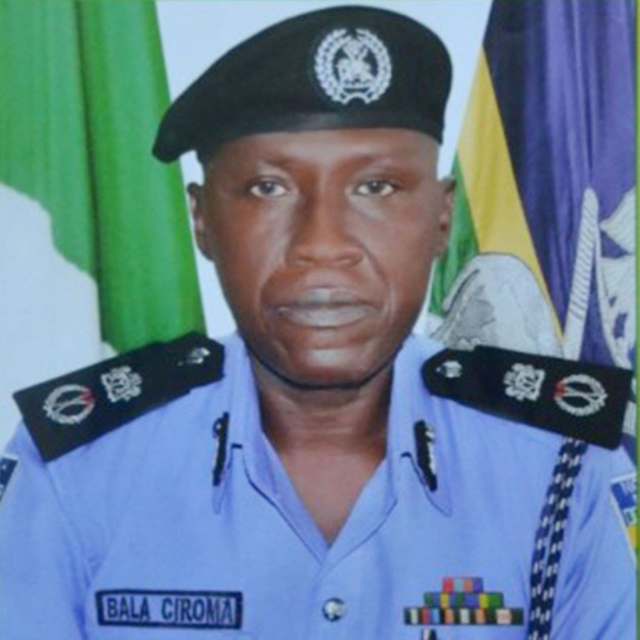 Amongst the suspects is: one Mohammed Musa 30 years a member of a notorious 4-man car snatching syndicate arrested by eagle-eyed Police detectives from Gwagwalada Division during a routine patrol on Friday 30th April, 2021.

The suspect confessed that the syndicate operates by disguising as stranded passengers to lure their unsuspecting victims’ (motorists).

Exhibits recovered are; one (1) blue colour Toyota Corolla with reg no YAB 15 BK, one (1) locally fabricated pistol and six (6) rounds of live ammunition.