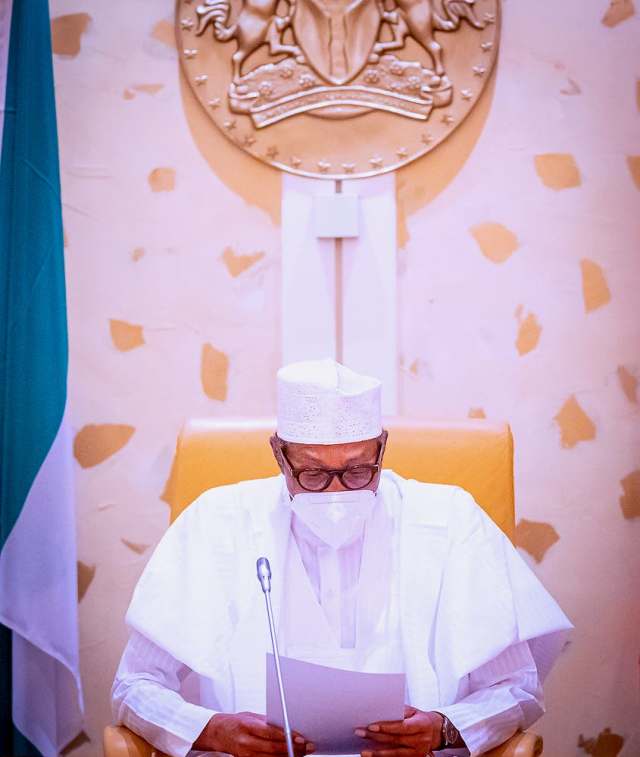 The Presidency says it has uncovered plans by some misguided elements to recruit leadership of some ethnic groups and politicians to pass vote of no confidence on President Muhammadu Buhari’s administration.

Mr Femi Adesina, the President’s spokesman, who stated this in a statement in Abuja on Tuesday, said already the Department of State Services (DSS), had on Sunday alerted on sinister moves by misguided elements to wreak havoc on the government, sovereignty and corporate existence of the country.

According to him, the moves are being championed by some disgruntled religious and past political leaders, as the intention is to eventually throw the country into a tailspin, which will compel a forceful and undemocratic change of leadership.

The presidency, however, maintained that the Buhari administration would keep the country together in spite the activities of agent provocateurs.