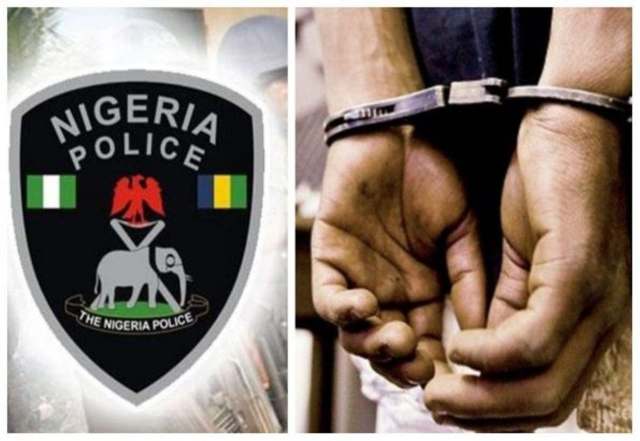 A vigilante officer, identified as Musa Sa’id arrested by operatives of police in Kano has confessed that he engaged in phone snatching because he was broke.

He made the confession when he was paraded alongside three others of his accomplice at the Bompai police headquarters in Kano.

Sa’id and his accomplice specialize in snatching mobile phones from unsuspecting passengers inside tricycle popularly known as Keke Napep.

The vigilante officer, said “I am prompted to engage in the phone snatching because I am broke.

“I therefore connived with these three guys to snatch phone and sell it to get money. I took the weapons (knives) in our office to use in the operation.

“This is the first time I have committed such an offence and I regret it,” he said.

The spokesperson, Kano State Police Command DSP Abdullahi Haruna said the suspects met their waterloo while on a mission to commit their illicit act at Ja’oji quarters.

DSP Abdullahi who said that the…