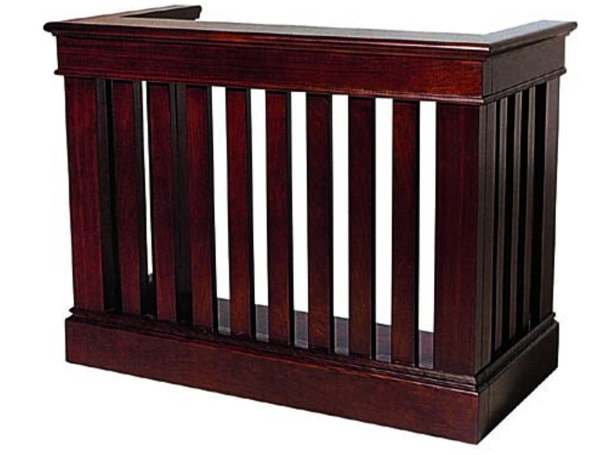 A Mobile Magistrates’ Court in Benin on Friday convicted 40 persons for operating tricycles and commercial motorcycles without riders permit.

Chief Magistrate Mutairu Oare convicted the 40 offenders and ordered them to pay N5,000 fine each after they had pleaded liable to the offence.

Oare also ordered the convicts to obtain the riders permit within 24 hours before they could claim their tricycles and motorcycles.

He said that daily parking fees of N1,000 would be charged for their impounded tricycles and motorcycles should they fail to obtain the permit within the stipulated period.

He further held that the owners would have their property forfeited to the state government should they fail to comply with the terms and conditions of the judgment after six weeks from the date of judgment.

The Prosecuting Counsel, Mrs P. O. Ovbiagele, had told the court that the 40 persons were apprehended within the Benin-Agbor road axis in Benin riding their motorcycles and tricycles…