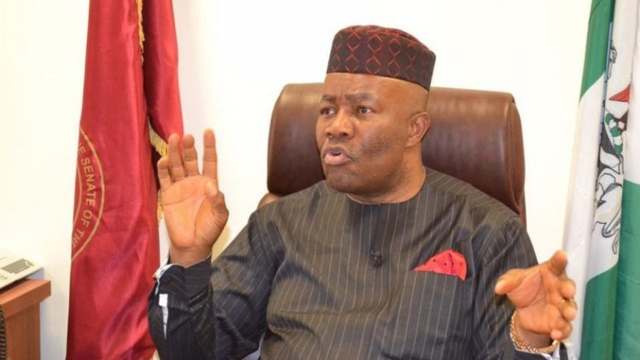 As part of measures to support the security infrastructure to sustain peace and socio-economic development within the region, the Minister of Niger Delta Affairs, Senator Godswill Akpabio, has unveiled plans to establish “Special Operation Unit” of the Nigerian Police Force, NPF, for the region.

Senator Akpabio, who made the disclosure while receiving the National Secretary of the Interim Caretaker Committee of the APC, Sen. Akpan James Udohedehen, yesterday, in his office, in Abuja.

He said he will lead the leadership of the All Progressives Congress, APC, and stakeholders to the inauguration of the Special Operations Unit Headquarters in Port Harcourt, the Rivers State capital.

Senator Akpabio, who expressed his belief in party supremacy, said: “We recognise the fact that without the presence of the party, the Ministers, Governor’s and other political office stakeholders would not be…