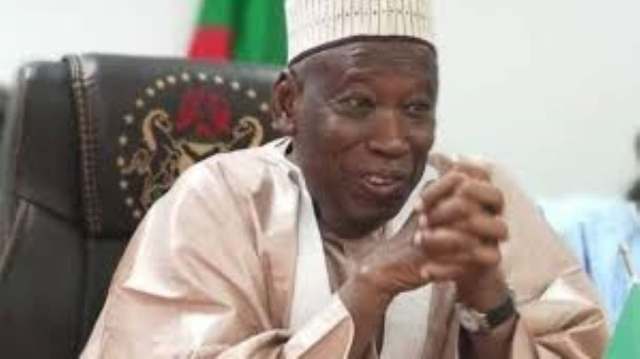 Kano state Executive Council has given approval for the implementation of a new minimum wage for academic and non-academic staff of the two-state own universities, with a monthly release of N49,695,509.26 million.

It, however, said that accumulated arrears from the time of the approval of the new salary structure to date would be determined pending improvement of the current financial situation in the state.

The state commissioner for information, Malam Muhammad Garba, announced this while briefing newsmen on the outcome of the council meeting, held at Africa House, Government House, Kano.